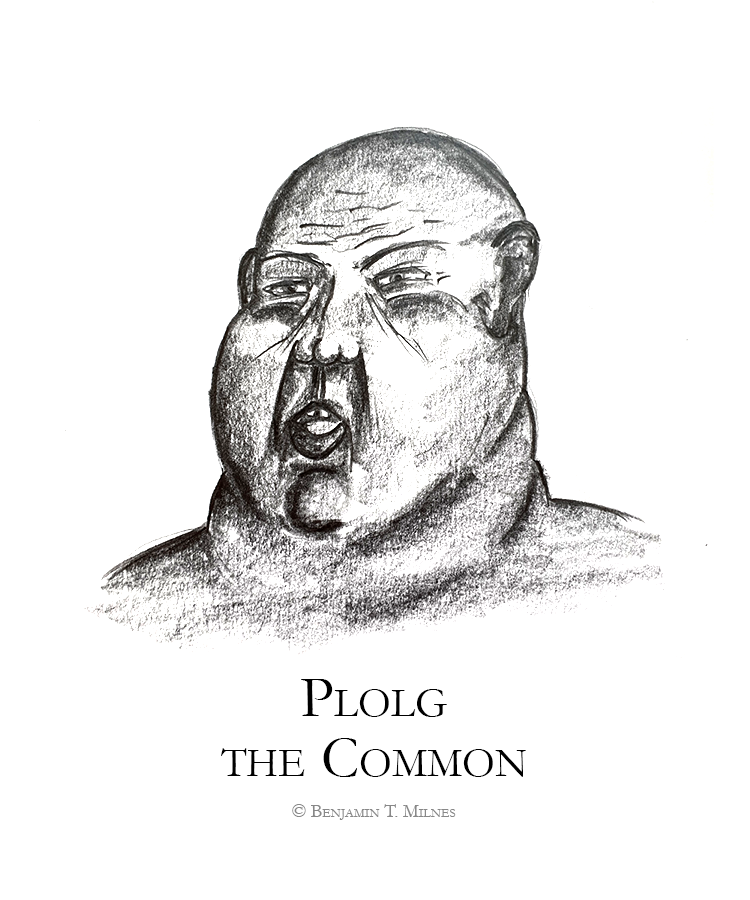 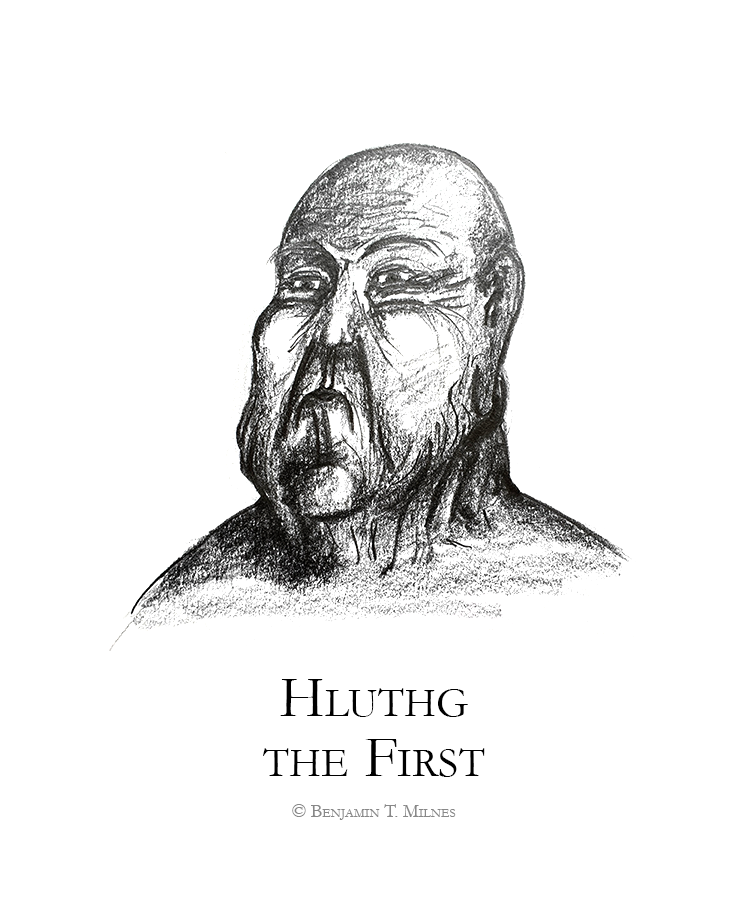 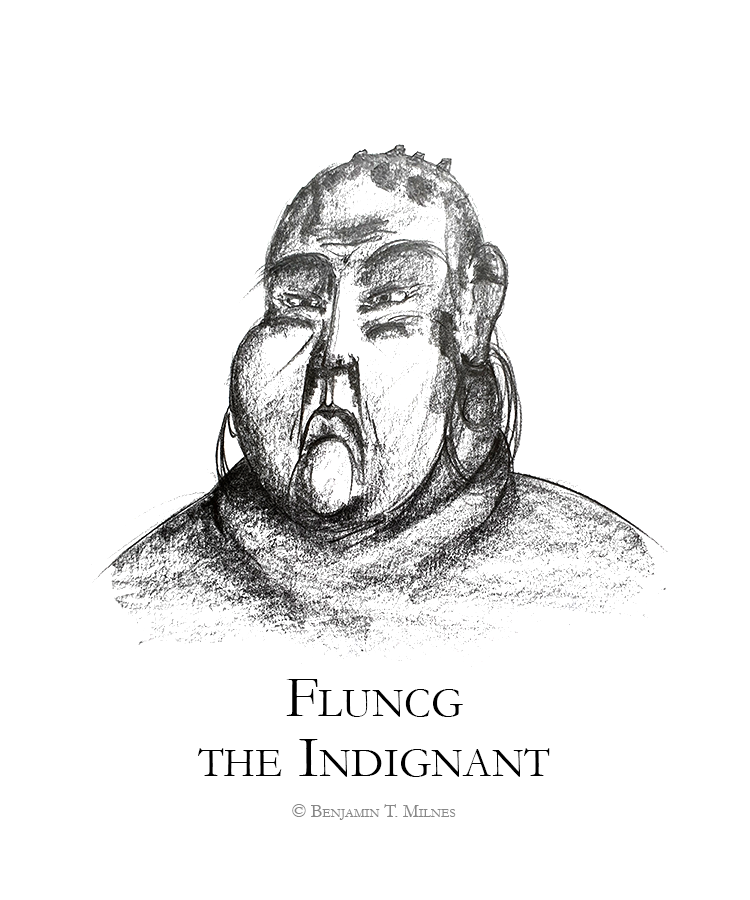 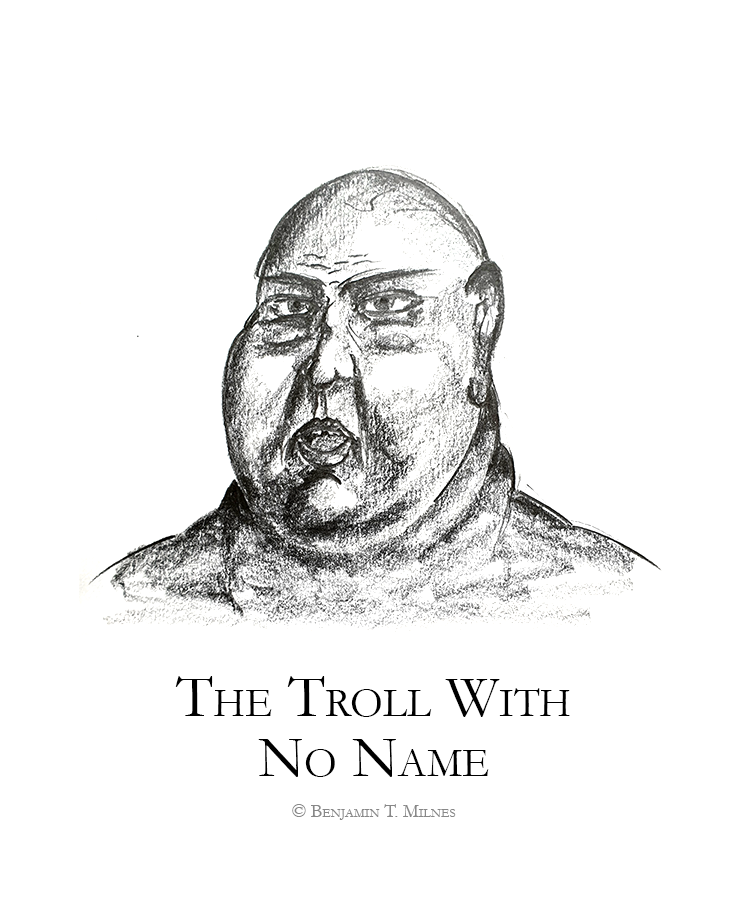 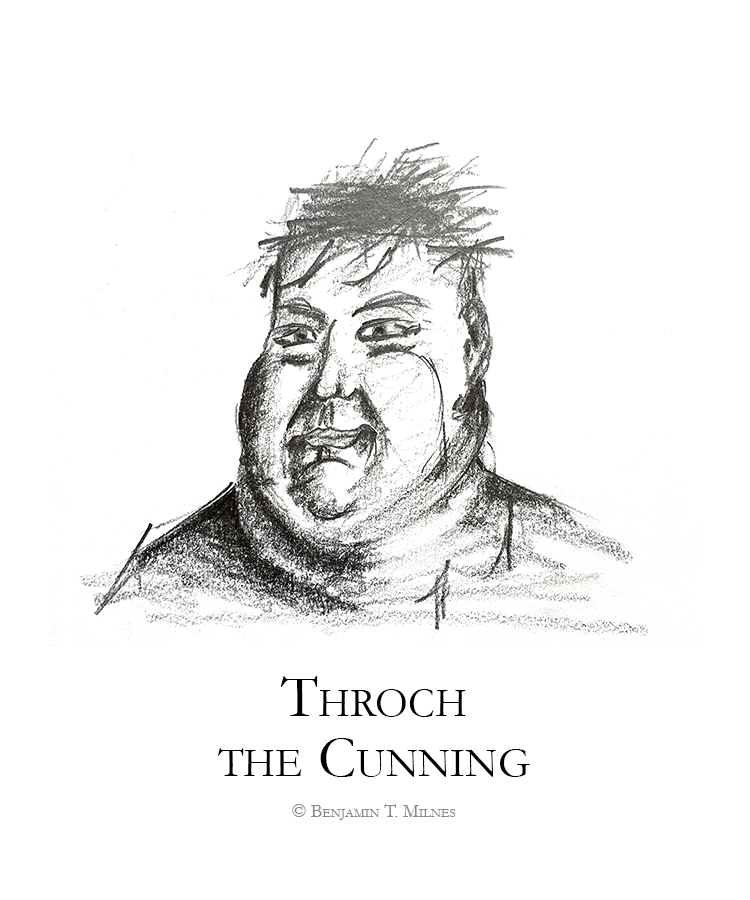 Vocables are fun. Vocables are those words that aren’t quite words like ‘ah’ and ‘oi’ and ‘huh’. They’re normally an approximation of a sound we make in conversation to convey a specific idea.

To me, every vocable has a very specific meaning, and I choose which vocable I use at a specific point in a piece of text very precisely.

So I thought I’d write down what I think lots of different vocables mean in a kind of short dictionary of vocables.

But in the last two years or so, I realised that there really isn’t anything to stop me from using apostrophes to abbreviate more words. (It might not be considered grammatically correct by a number of grammar and spelling aficionados, but I don’t think there’s any point sticking to a rule of grammar if the rule adds nothing to the language.) There are words that I abbreviate when I speak them – sometimes if I want to write a sentence, but convey the same meaning as if I had spoken it, I want to abbreviate the same words.

In this list there are words which have two apostrophes in them where I’ve smashed together three words. I find this to be delightfully absurd. Two apostrophes is altogether too many apostrophes to have in a word – much the same way that twelve sides is too many sides for a £1 coin to have – and that’s why I think it’s brilliant (and I like the new £1 coin too).

Some of these words even start with apostrophes – also a lot of fun.

It doesn’t save any time writing words like this – I write fewer characters but I spend more time thinking about when to type the apostrophes. I use these abbreviations in order to make what I write more similar to what I say. They can prevent something I write from seeming too formal and stiff.

Microsoft Word complains when I do this, of course, as does my phone when I use these abbreviations in text messages. But I have a lot of idiosyncrasies in my writing, and I’ve long since ignored Word’s opinion of it. (‘Yes Word, I do in fact WANT that line to be a sentence fragment.’)